Listen: New doc explores the ideas behind the bestselling book Assholes: A Theory

By Redeye Collective In his bestselling book Assholes: A Theory, philosopher Aaron James presents a provocative theory of the asshole to explain why such people exist, especially in an age of raging narcissism and unbridled capitalism. Assholes: A Theory is a new documentary by veteran filmmaker...

Joseph Planta, Planta: On the Line The distinguished filmmaker John Walker joined Joseph Planta back in early October to discuss his documentary Assholes: A Theory, which is having a theatrical release now across Canada, and will be seen on the Documentary Channel shortly. Listen to...

Christian Zyp, CJSR-FM Christian Zyp interviews John Walker (director) about his new documentary "Assholes: A Theory". You can see it at The Metro Cinema Nov 15th & 17th, 2019. Listen to full interview at soundcloud…... 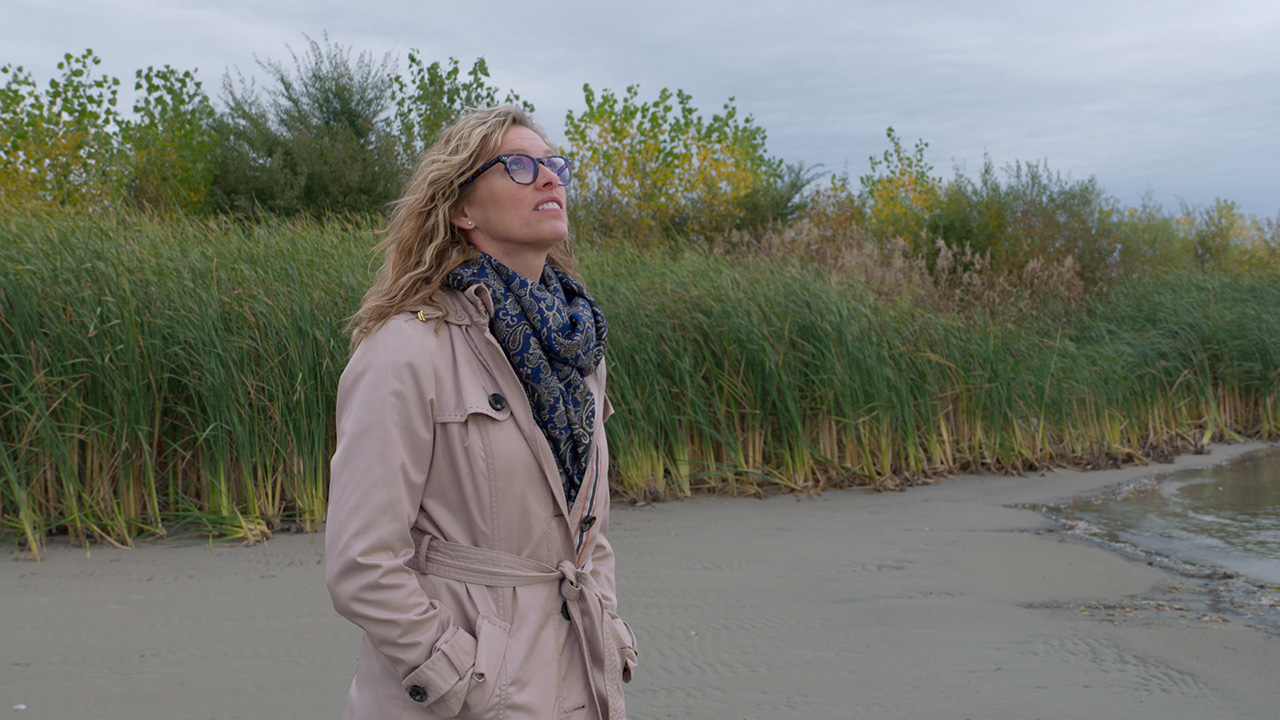 Listen: Why do jerks seem to always come out on top?

Up To Speed with Ismaila Alfa A former Manitoba RCMP officer and anti-bullying advocate is one of the voices in a documentary that looks for the answer to that question. Sherry Lee Benson-Podolchuk joins Ismaila Alfa to talk about what she learned through her experience with...

Listen: Documentary on entitlement shows why some jerks succeed 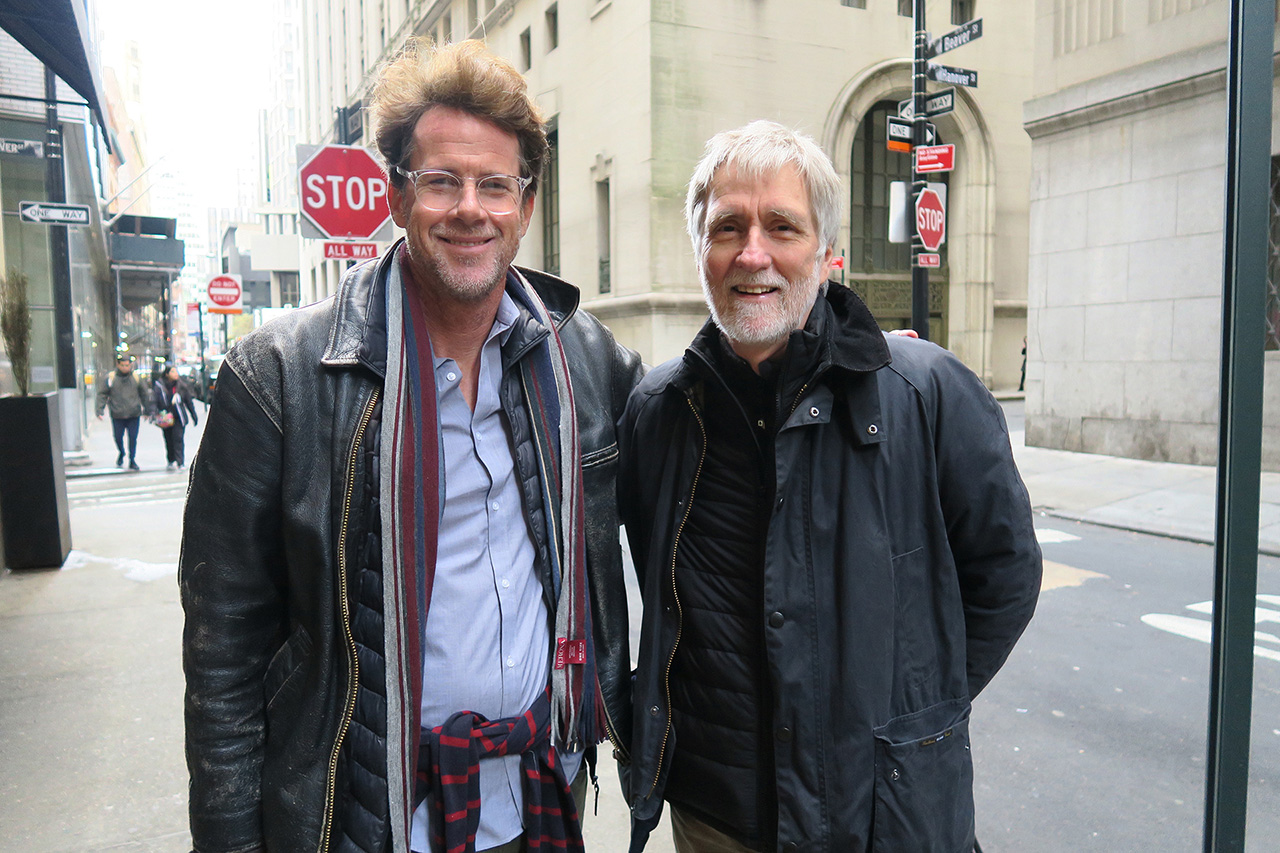 Ever feel like narcissist jerks are taking over the world? This CIFF film’s for you

By Jennifer Dorozio, CBC News If you've ever had to deal with a jerk, or sometimes act like a jerk yourself, Assholes: A Theory could teach you a thing or two. Read full article at cbc.ca…... 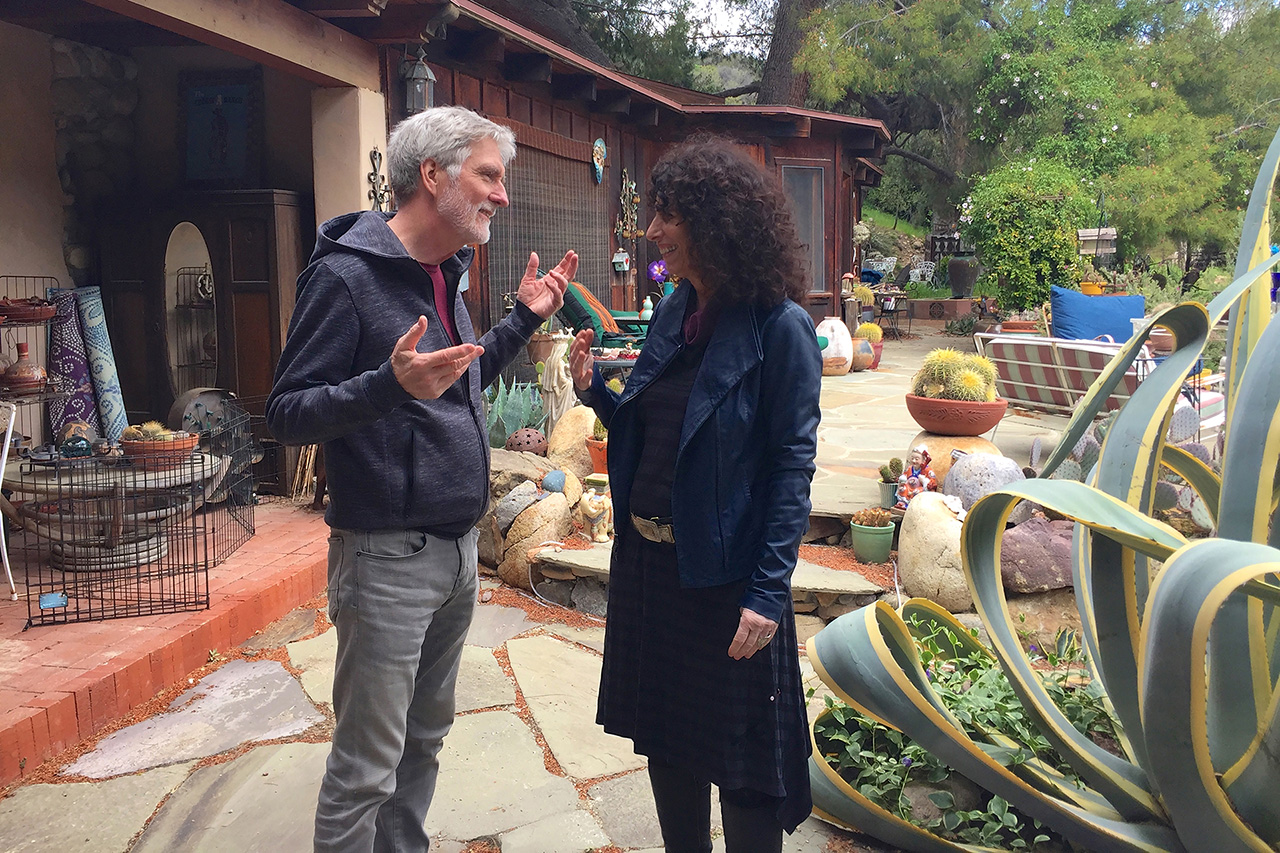 Assholes: A Theory looks for solutions

By Troy Hasselman John Walker discusses Assholes: A Theory and why we as a society are so drawn to their antics. Listen to full interview at thegauntlet.ca…... 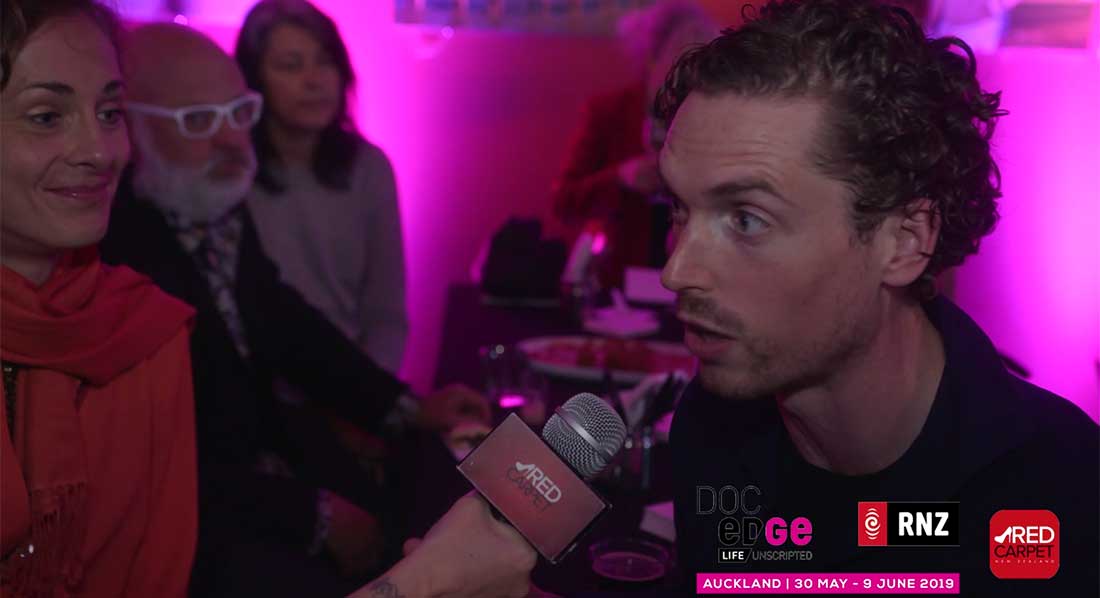 The audience at DocEdge Festival share their feelings about Assholes: A Theory....

John Walker discusses Assholes: A Theory with Rachel and Tess of 95bFM, New Zealand. Listen to full interview at 95bfm.com…... 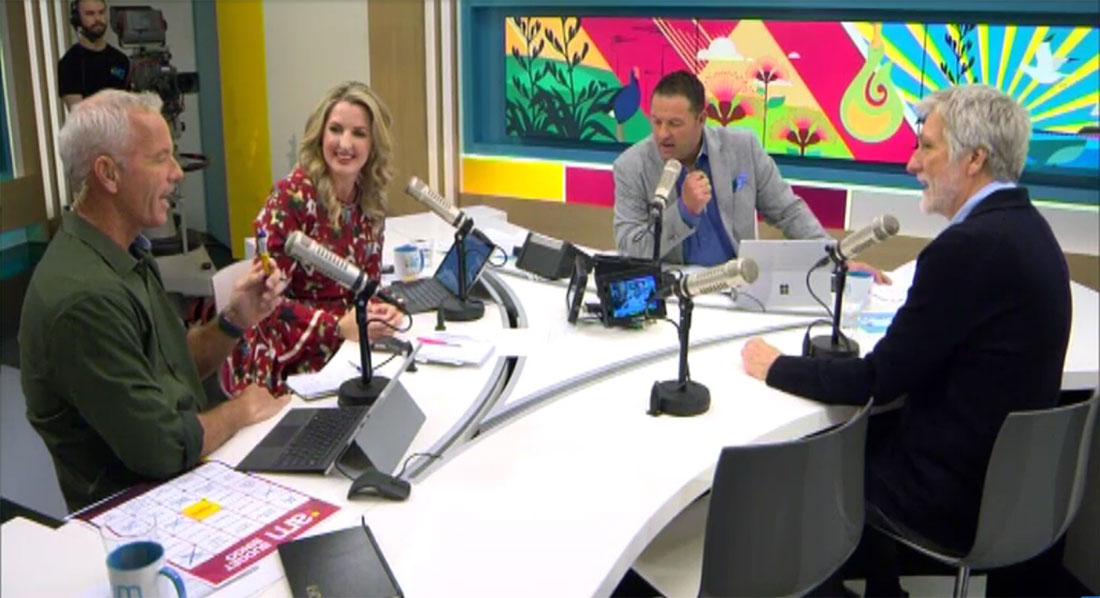 Watch: Director John Walker on The AM Show in New Zealand

Director John Walker discusses why we are attracted to assholes. Watch full interview at newshub.co.nz…...