John Walker Productions’ most recent film Assholes: A Theory celebrated three completely sold out screenings for it’s North American Premiere at Hot Docs 2019. Special featured guests who made the trip to Toronto, along with many of the film’s crew, included the author of the book of the same name, Aaron James, along with Aimée Morrison, Suji Gelerman, Sherry Lee Benson–Podolchuk, Robert Hockett and John Cleese! 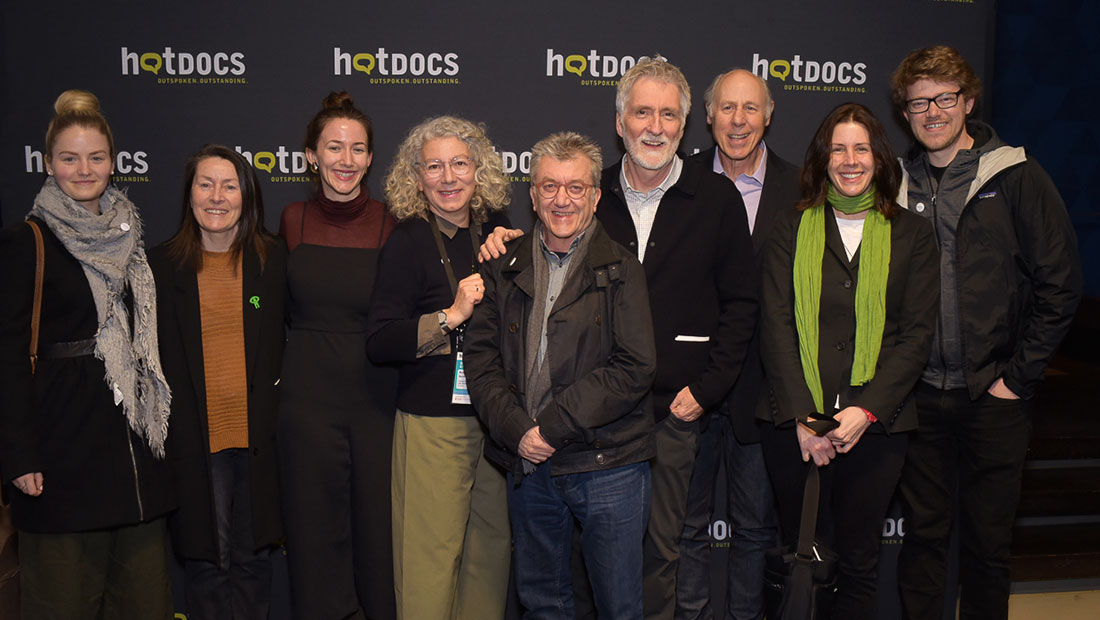 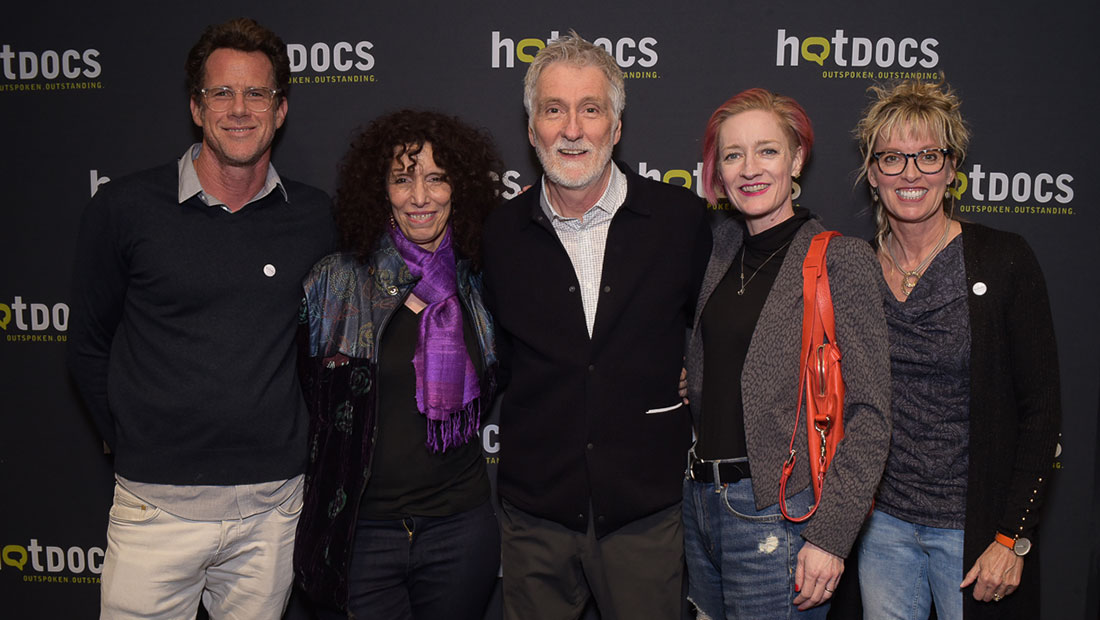 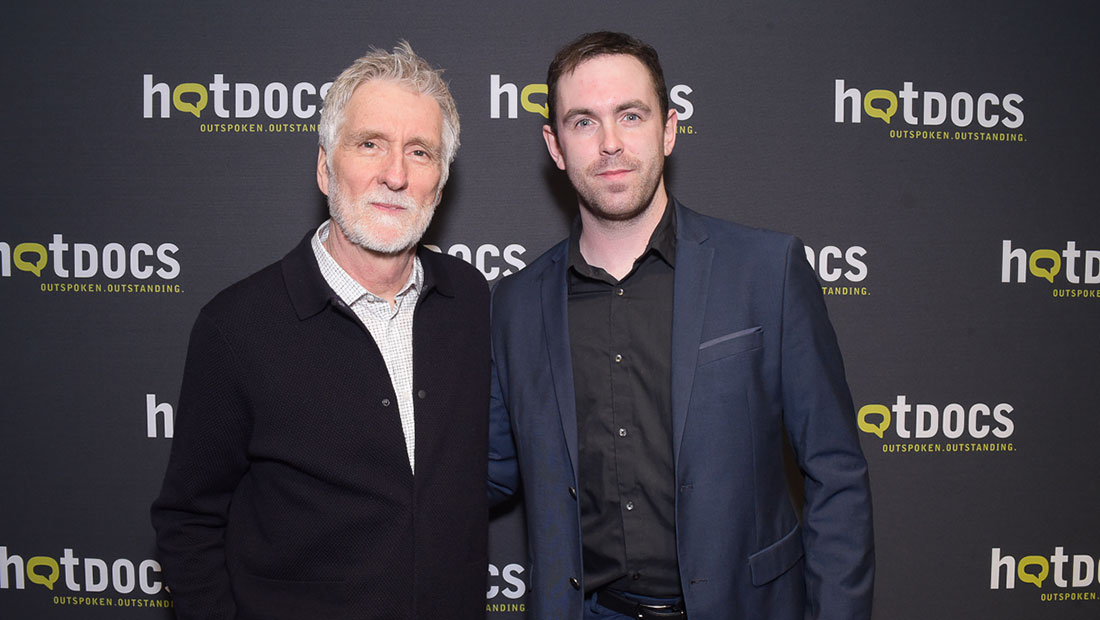 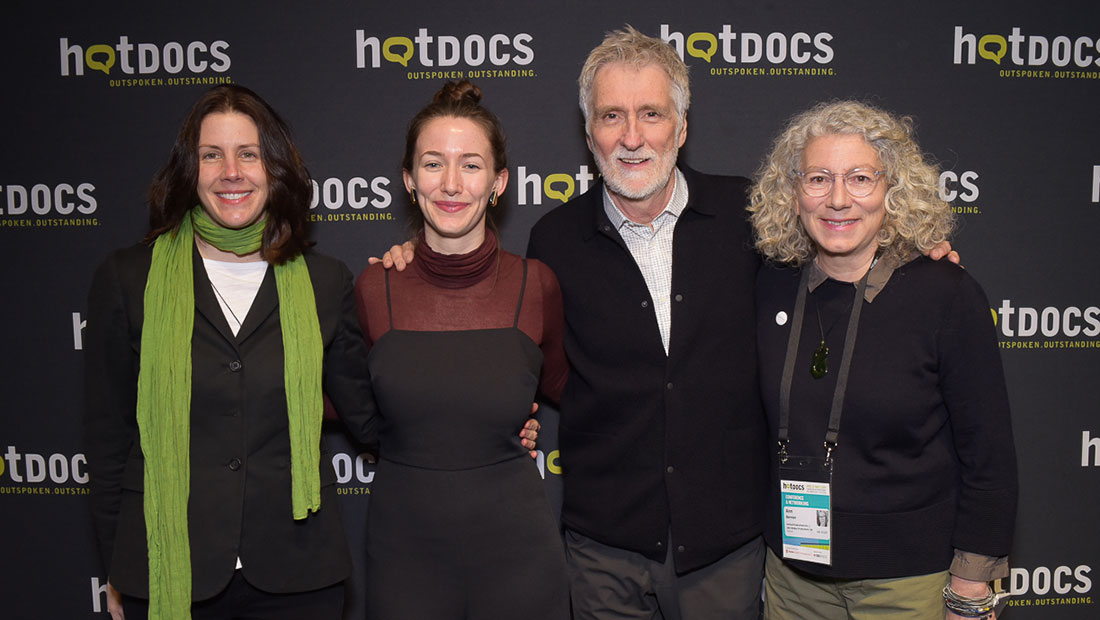 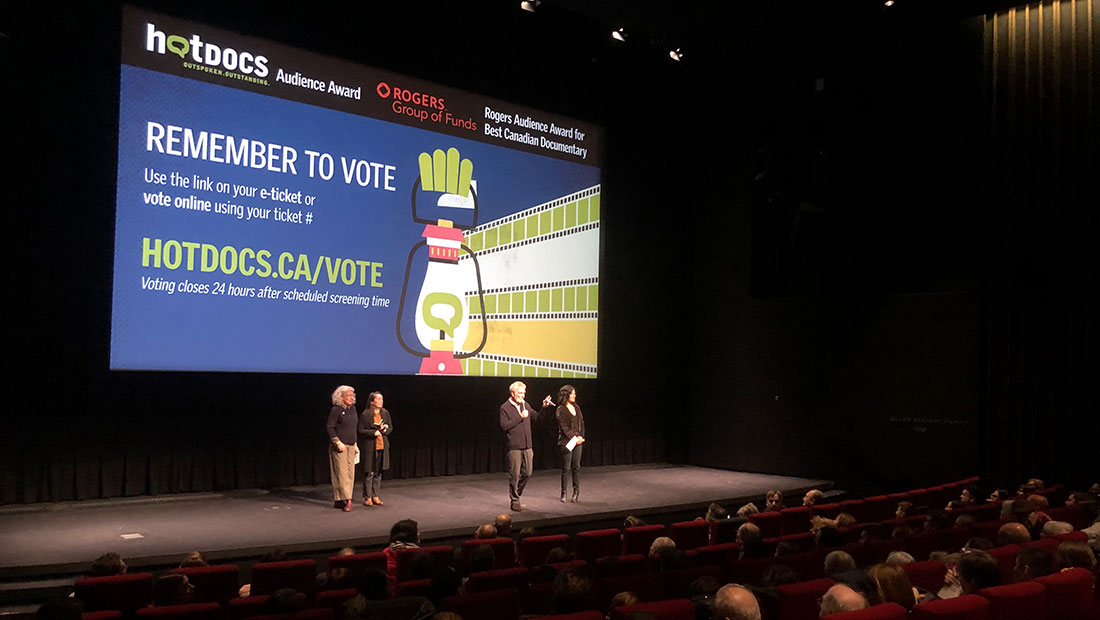 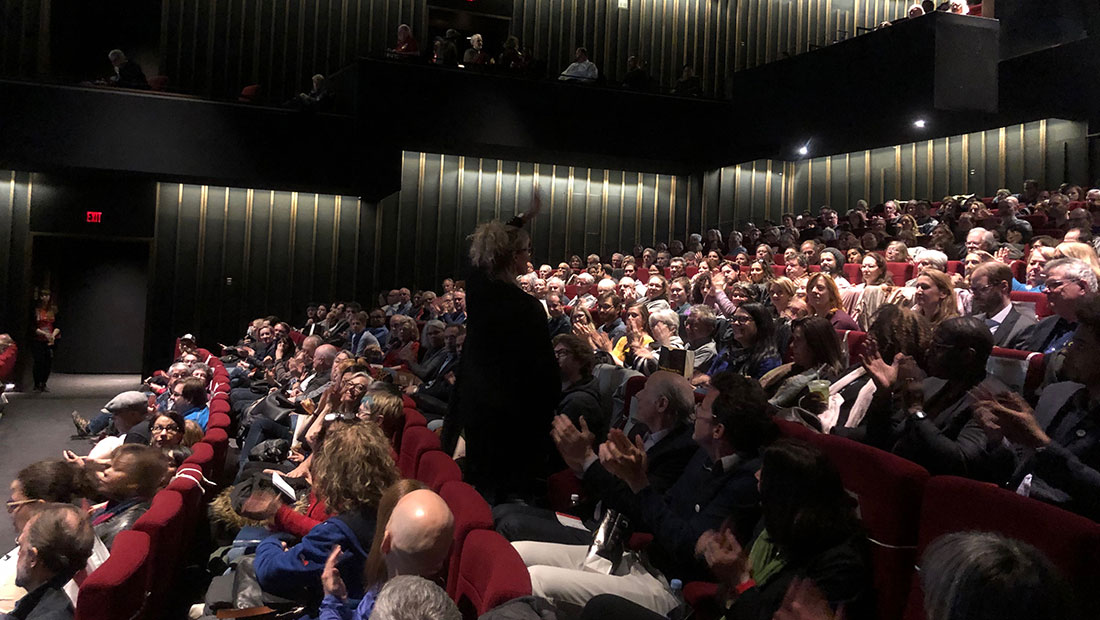 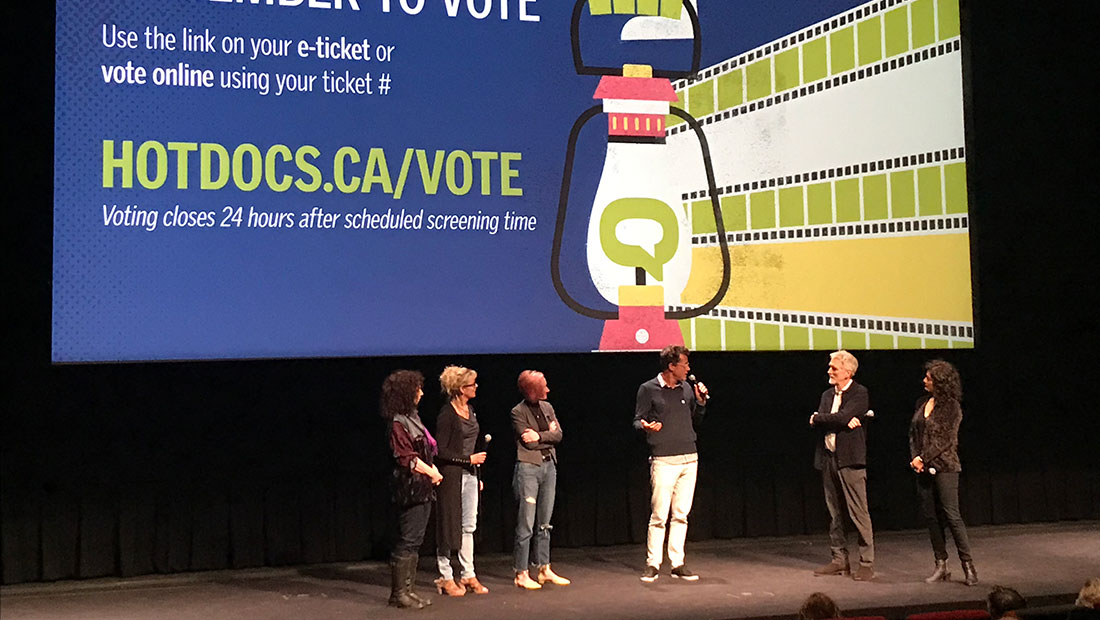 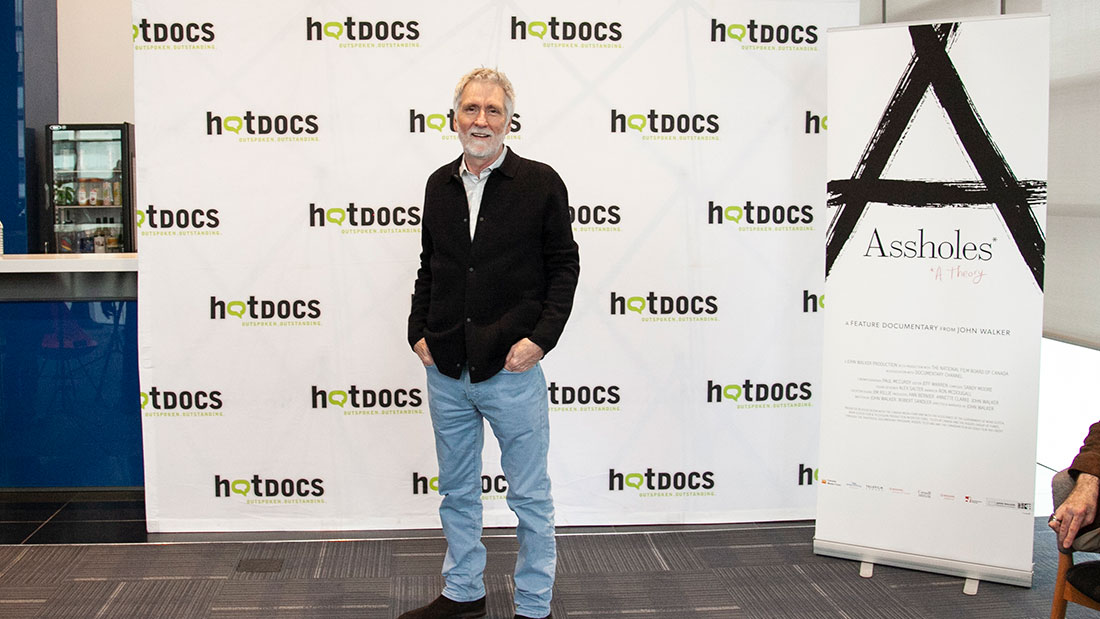 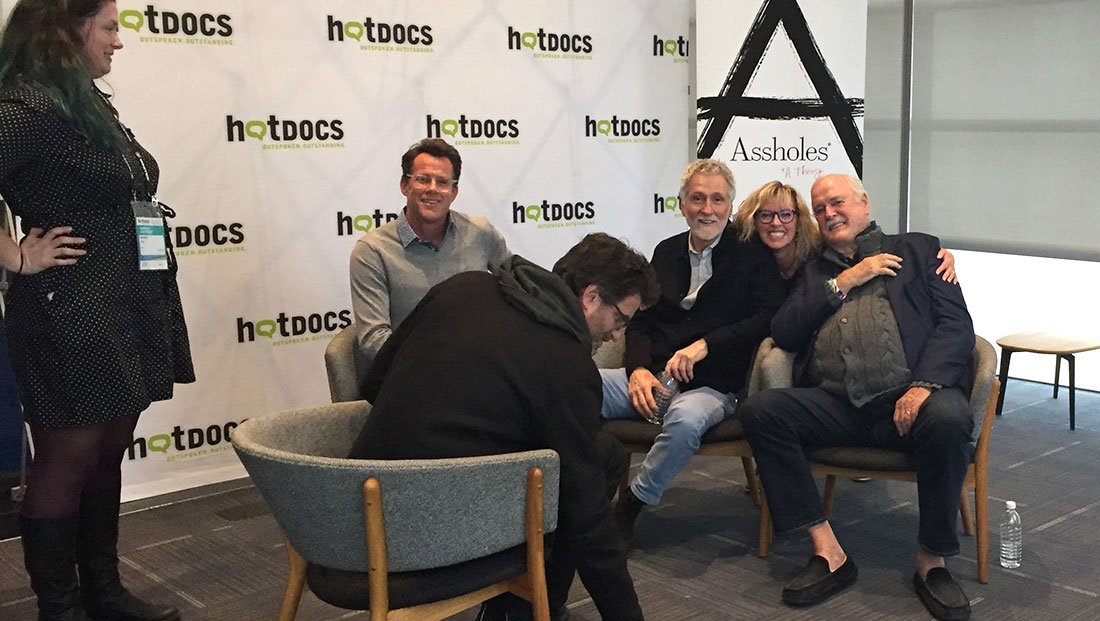 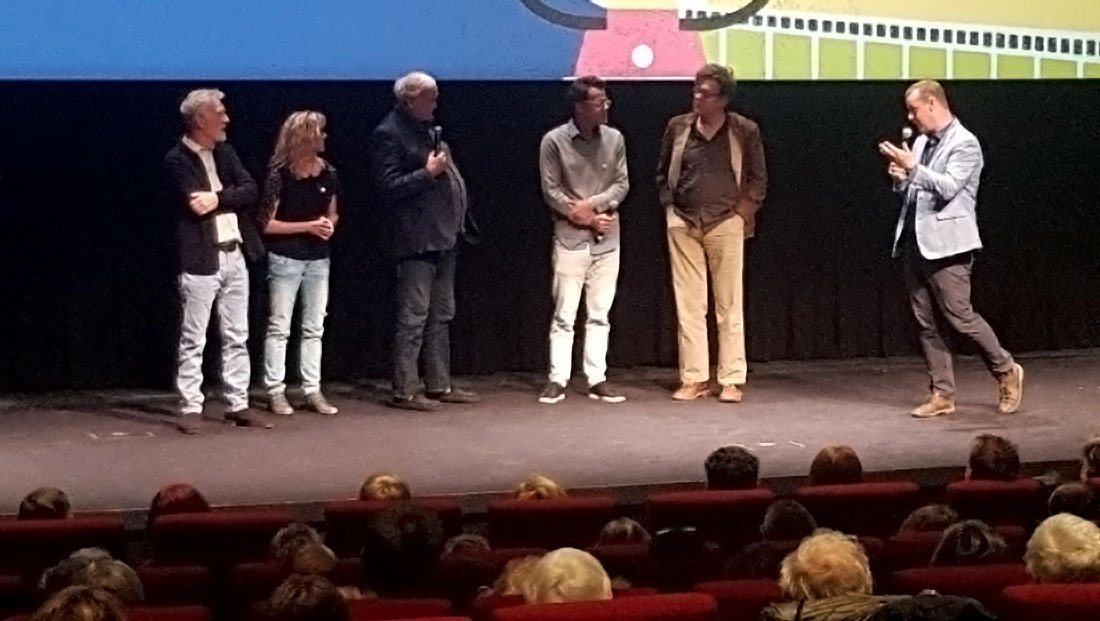